When I visited the Solway Coast region in 2011 it was really to explore the area that the late Raymond Moore made his own through a remarkable series of photographs made in the 1970s and 1980s.

An iconic image from this series, about which much has been written, is shown below. The photograph was included in one of the only two books of Moore’s work published, entitled ‘Every So Often’. The complete set from this book may be found elsewhere on this site, together with images from his few other published sources.

In ‘Remembering Raymond Moore‘, the writer Jonathan Williams says:
“There is the one of the house called Allonby 1982 , perhaps the ugliest house that one has ever seen, yet full of magical detail: white wires, black wires, little reflections, grasses, odd shadows in­deed.”

With this picture in my head and partly by chance, I happened to find the same house in the village of Allonby that he had photographed in 1982. Shown here, it is considerably modified but still recognisable.

A few of the photographs I made on my trip are collected together here.

Although all shot in digital colour, I conceived them as black and white at the time of taking. I was not trying to emulate or copy any of Moore’s work, but somehow the area did affect the way I saw and recorded things.

They are in no way an attempt to emulate his remarkable body of work in these locations, but are just my reaction to the landscape of this remote and little-known corner of England. Much has changed since he was there, but I believe the overall sense of solitude and as Moore himself called them “these melancholic areas” remains. 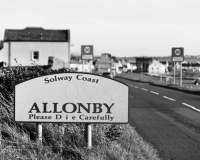 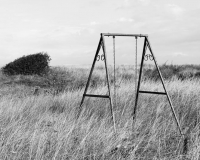 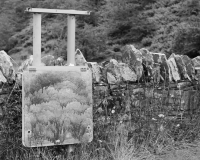 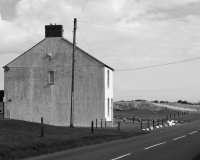 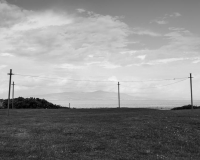 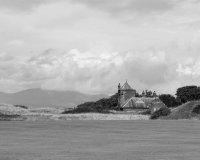 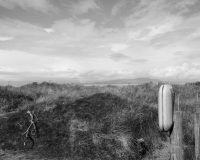 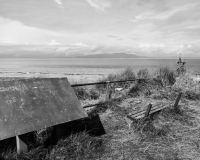 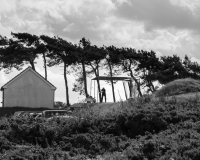 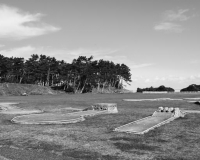 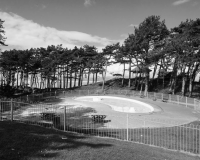 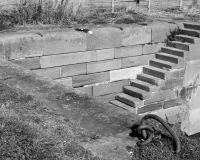 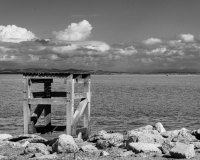 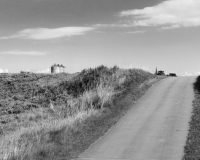 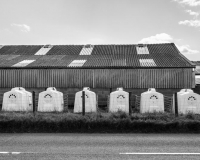 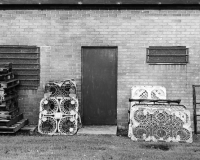 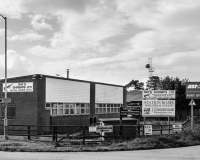 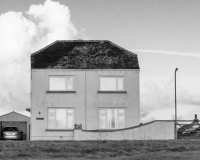 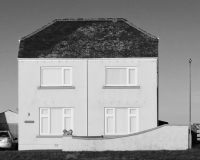 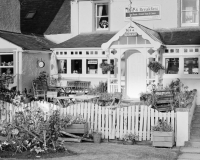 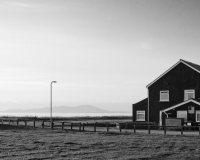 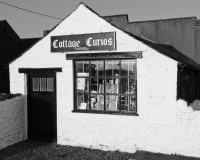 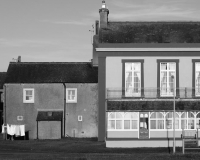 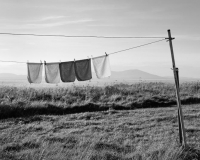 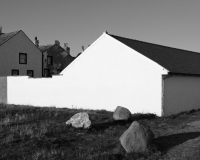 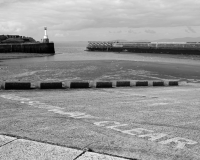 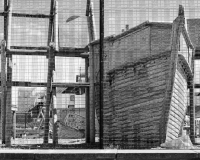 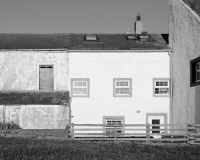