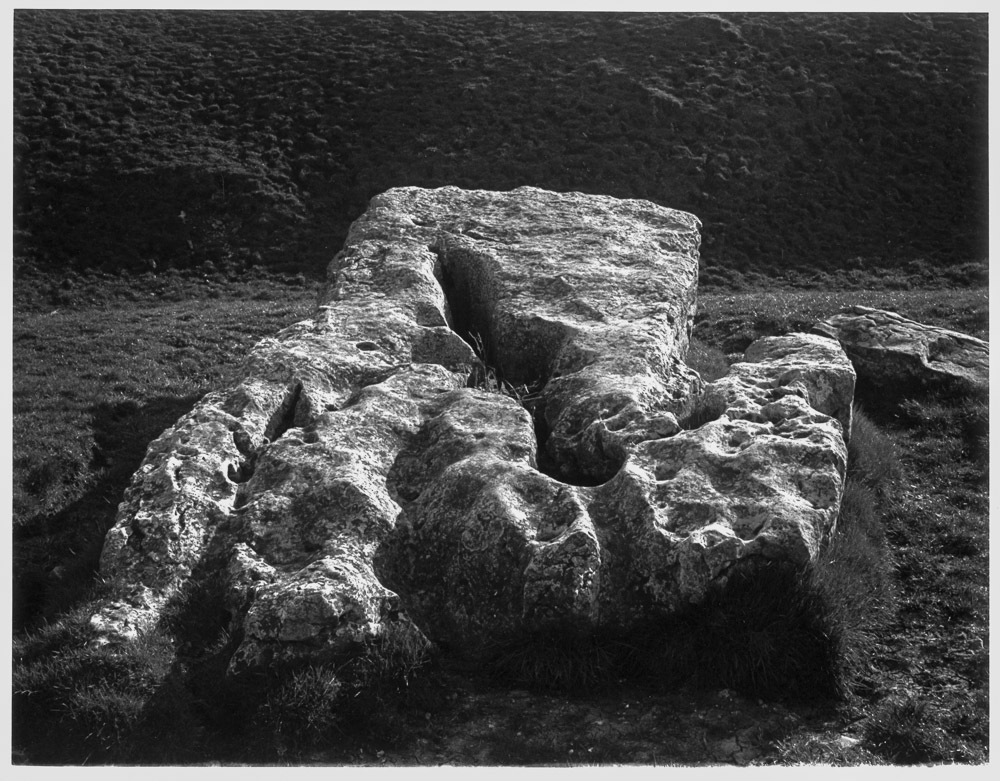 A scan of a recent print from the original negative. Read the story behind this image on my other site.